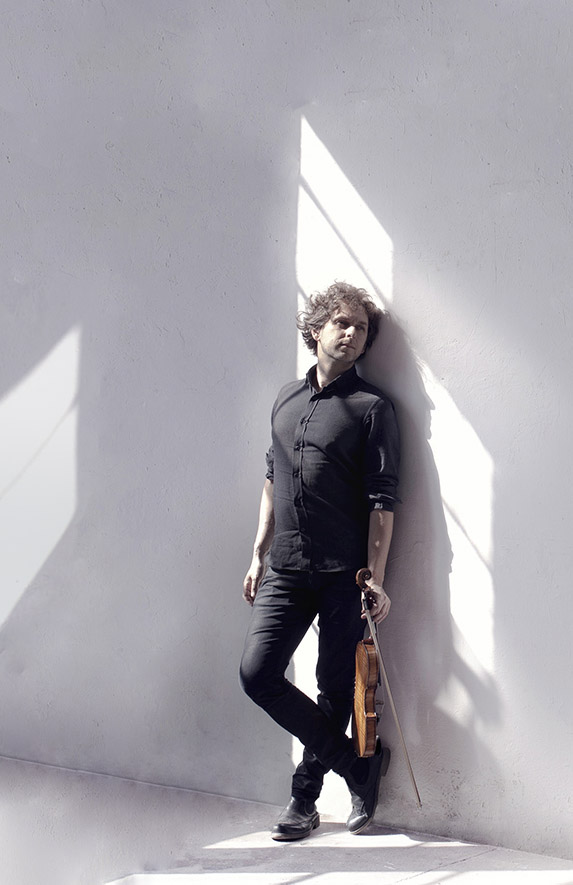 Krzysztof LASOŃ – violinist, teacher, improviser. He studied in Katowice, Warsaw, and Graz with Janusz Skramlik, Mirosław Ławrynowicz, and Yair Kless. He took lessons with Zakhar Bron, György Pauk, Andrzej Grabiec, Han Górski, Robert Szreder, Piotr Pławner, and Jadwiga Kaliszewska. He is a prize-winner of the competitions in Cracow and Val Tidone, a scholar of the Ministry of Culture and the Dutch foundation Iris.

He has performed in over 25 European coun- tries, the USA, Canada, Japan, China, India, and Nepal. He has recorded for Decca, BBC3, WDR3, the Polish Radio, DUX, and CD Accord.

He has been nominated for the International Classical Music Awards and the Polish music awards “Fryderyki.” He has received the distinction “5 de Diapason” twice. He was awarded the CD of the month of the English webpage MusicWeb International for the CD Polish Piano Quintets.

He is a lecturer at the Academy of Music in Katowice; he is concertmaster of the Orchestra of New Music and first violinist of the Lasoń Ensemble.

He co-creates the ensemble VOŁOSI, which acts on the border of the worlds of traditional, classical, and contemporary music. The ensemble composed of those members won the Grand Prix and all additional awards at the Festival of Polish Radio “New Tradition,” the Grand Prix EBU “Svetozár Stračina” in Bratislava, and the Czech Music Crossroads Awards at the Colours of Ostrava.

He has performed private concerts for presidents of Poland, Finland, the Czech Republic, Slovakia, Hungary, Israel, Latvia, Ukraine, and Bulgaria and for the royal families of Sweden, the Netherlands, Belgium, and Denmark.

He is fascinated with sound possibilities of the violin and he willingly performs contemporary music, which is often written specially for him. He has performed Dharma at Big Sur by John Adams on a six-stringed violin as the first Pole in the history together with the Orchestra of New Music. He has premiered a number of new compositions.

He is passionate about balancing on the verge of music styles; he feels at ease in chamber ensembles. However, above all, he appreciates the freedom of expression, which he achieves by improvised music. 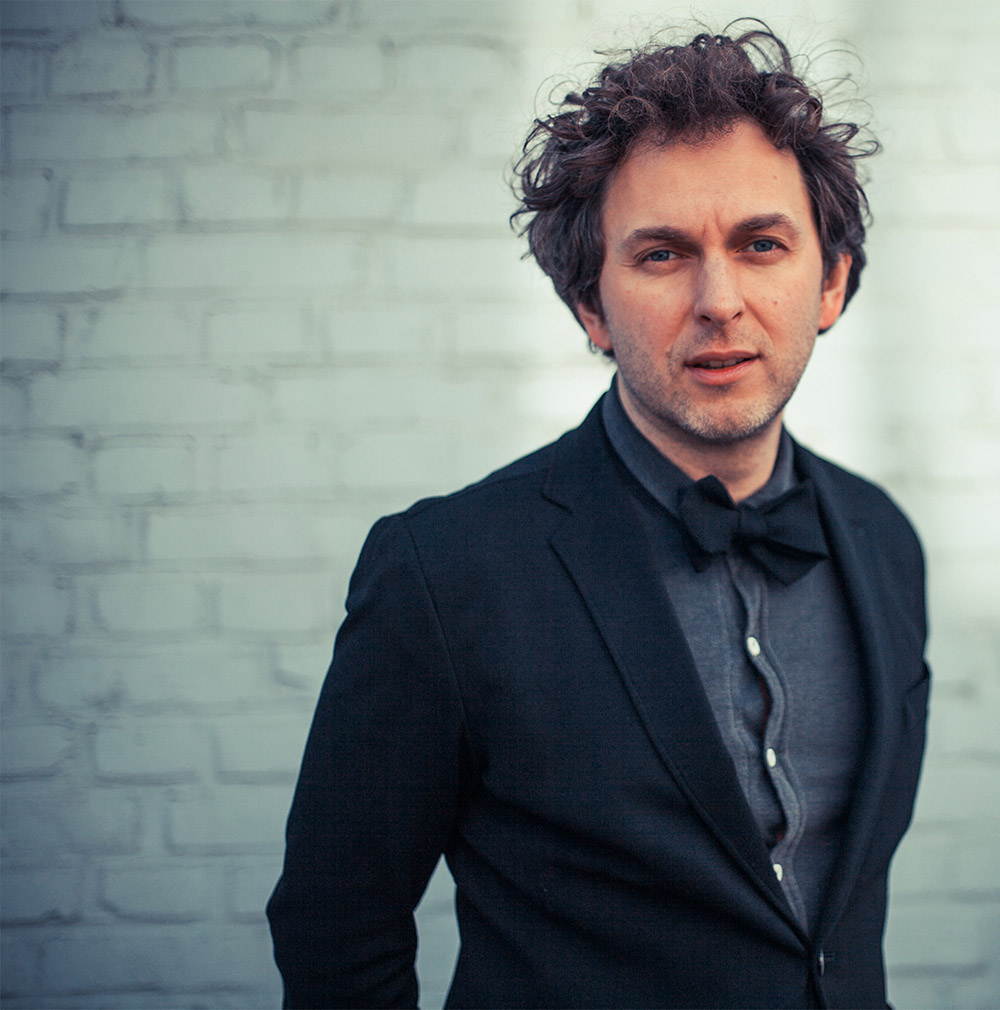 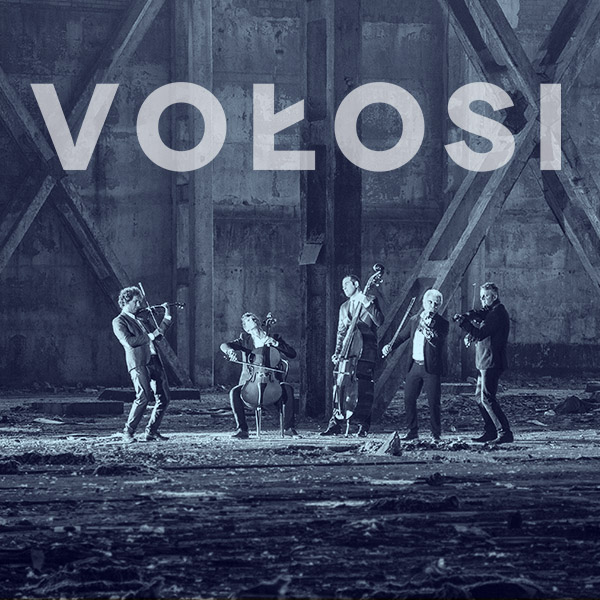 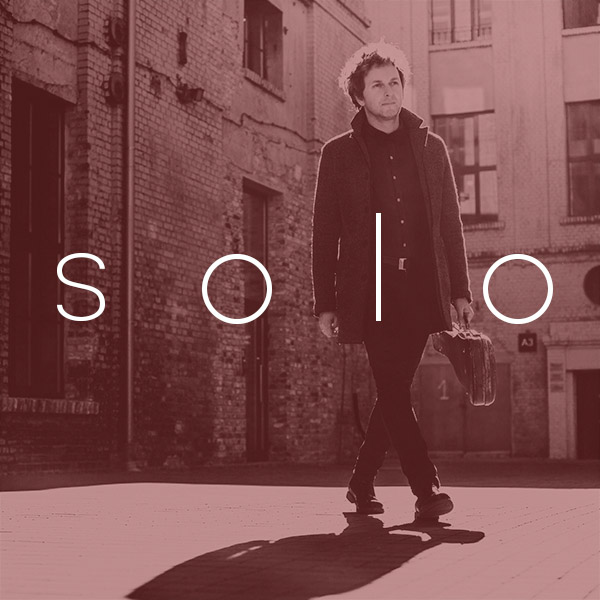 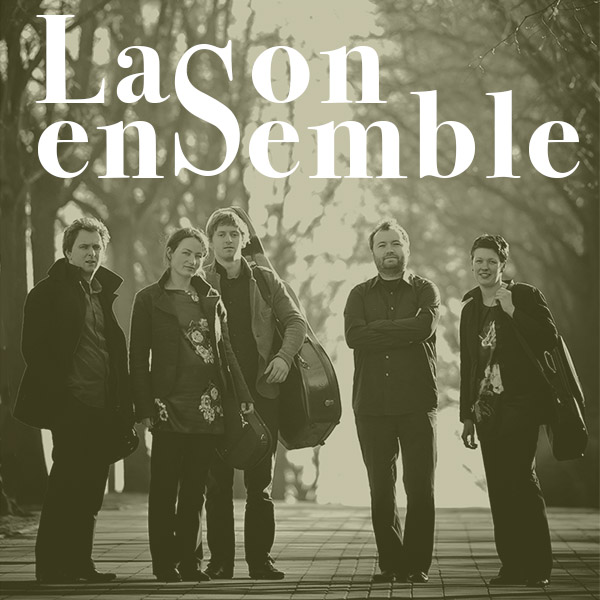 "a violino solo" sponsored by: 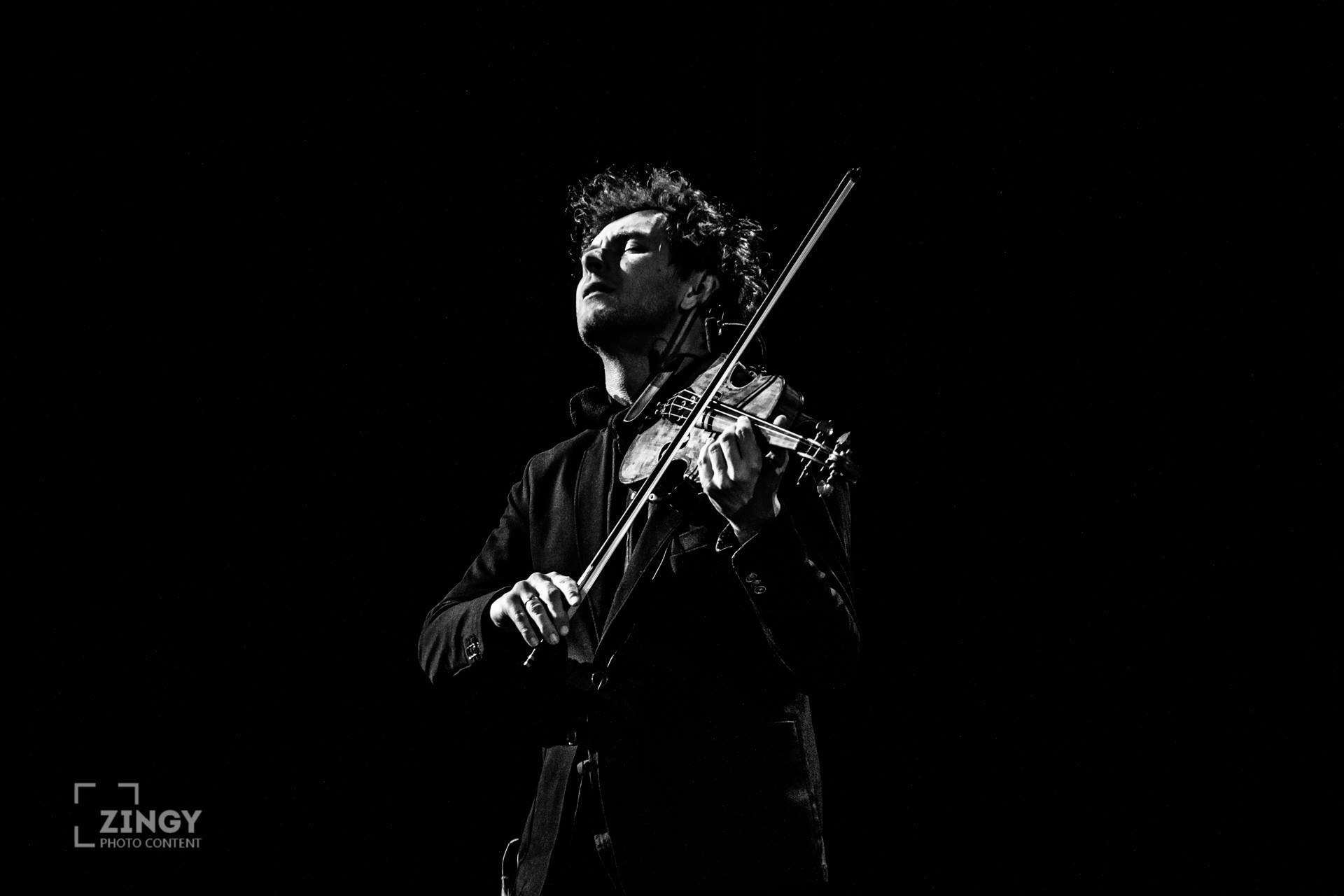 A. Lasoń - I Sonata for solo violin